Philip Bohwasi, social worker in Zimbabwe and president of the Ten Foundation Trust there, brought this project to the foundations’ attention: the Mission Post Dria Fountain received a footbridge over the nearby river Sashe about four years ago from the philanthropist Mr. Matumba. Unfortuntately, heavy rainfall has damaged the bridge each year, cutting off access to many people in nearby villages to the Mission Post. It prevents them access to basic necessities such as the hospital and the elementary and high schools.

The Ten Foundation wants to rebuild the bridge in a durable way so that it can better withstand inclement weather. In addition is it the Ten Foundation’s wish to invest in educating the people of the Sashe towns so that they can repair the bridge themselves if ever needed.

With the help of CAOS, Conference Organisers and Wilde Ganzen we will make this project to a success. 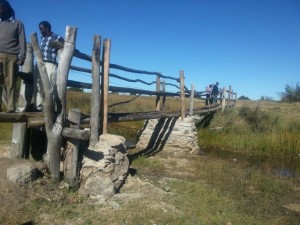 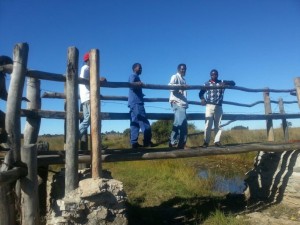 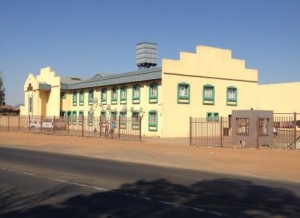