The Ten Foundation has supported a children’s orphanage in Karoi, Zimbabwe for many years. Aside from general support, sometimes a child needs individual and more specialized help. One of those children was Given Tomu: Born in 1993, Given had lived in the orphanage since he was 8 years old. He is now 24 years old.

Given had a very traumatic experience in his early childhood: When he was 8 years old, he was electrocuted when he tripped over an electrical cord while playing. He lost both his arms and this mutilation caused his family to excommunicate him. This is how he ended up in the orphanage in Karoi where he stood out because of his imagination and creativity: he can draw using his mouth and makes music with his feet.

Watch the movie of Given Tomu below (you tube):
Given Tomu, mouth artist 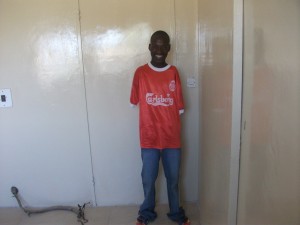 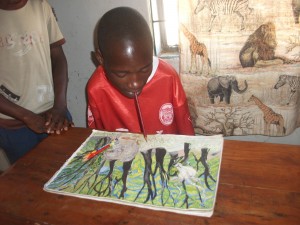 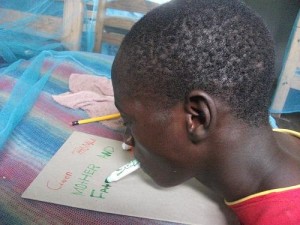 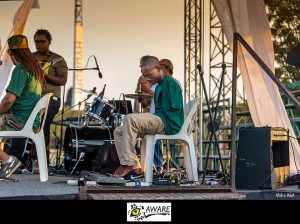 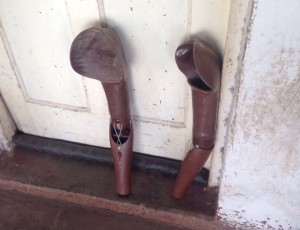 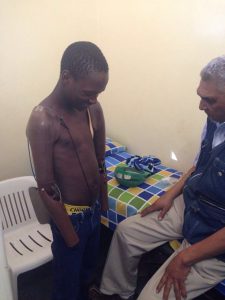 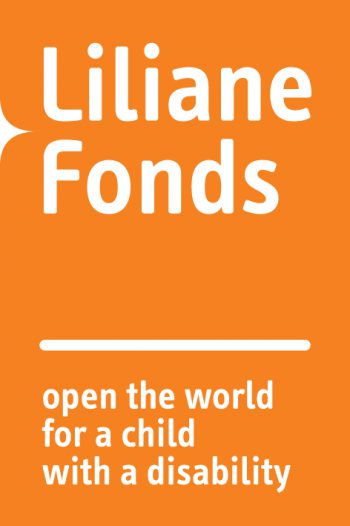 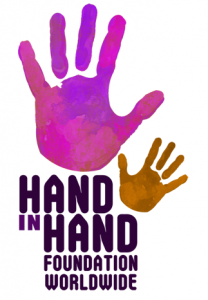